My Dungeons and Dragons Conversion

Discuss rule quandaries, supplements, or anything else OVA related here.

Re: My Dungeons and Dragons Conversion

Well, Shadiverity has another Fantasy Rearmed video on four-armed beings, so let's try a conversion shall we? 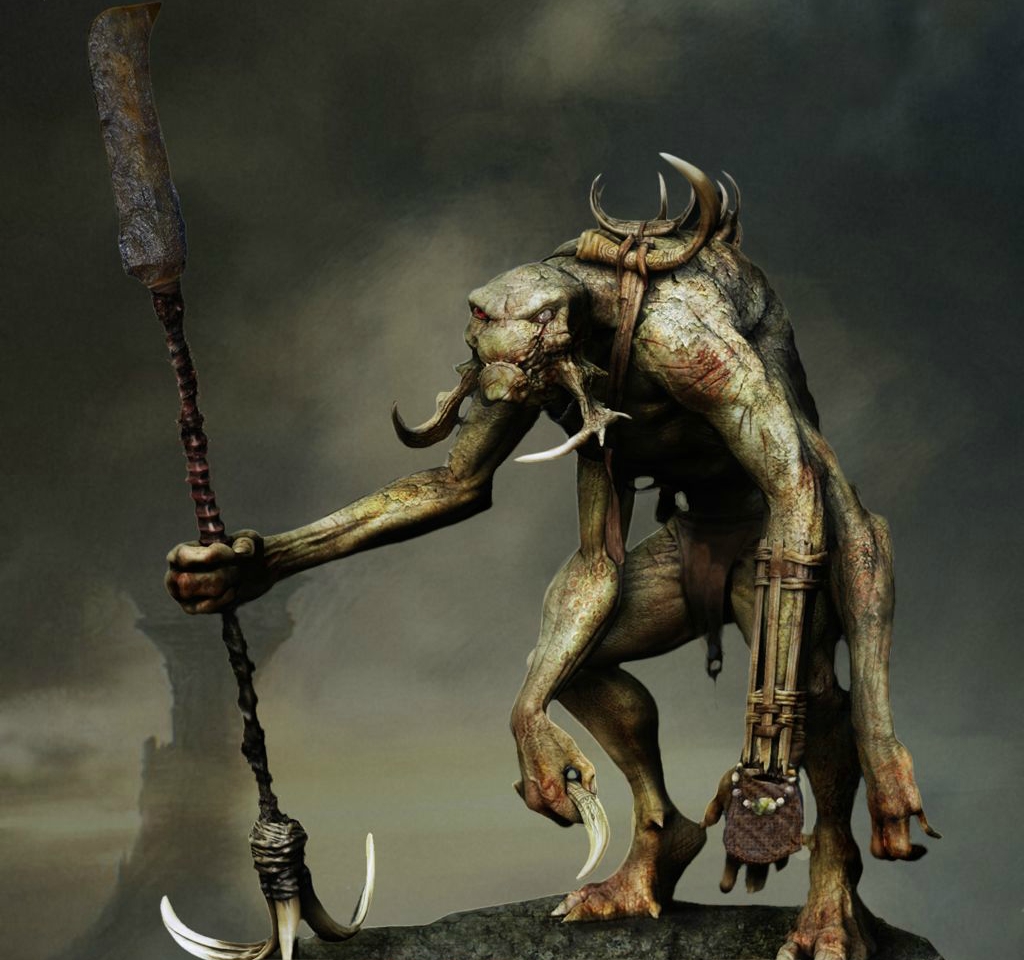 Additionally, in that same video it was also mentioned that dual-wielding weapons can get tiring, especially it doesn't have a guard position that is also a natural resting one, so I figured that I'll alter my previous entry to the following:

That way, it should put in a bit more balancing to show that, though it can be particularly devastating to an opponent or when surrounded, eventually one's gonna run out of steam. And considering what Shad said about four-armed opponents, you're gonna want every advantage you can get your hand on.

Re: My Dungeons and Dragons Conversion

And Shadiversity has another Fantasy Reloaded episode, this time detailing what vampires would wield.

An interesting note is how, through Shad's interpretation of vampire strength, they shouldn't be able to crush a guy in plate armor on their own. So I'll try my hand at it with this interpretation. 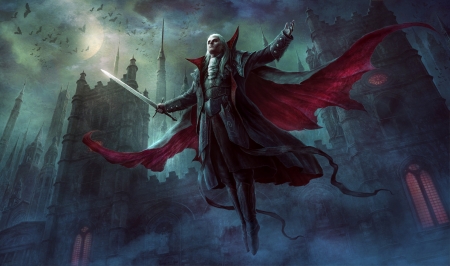 Some of the attributes and transformations were lifted from blobathehut's own vampire design. The whole wolf thing was my own addition.

As for the other abilities and weaknesses, well I'm going with a mix between the classical and modern interpretation of the vampire with heavy leanings towards the classical in which vampires are rather paralyzed rather than killed through a steak in the heart and are less powerful during daylight hours as opposed to just a blanket vulnerability to sunlight.